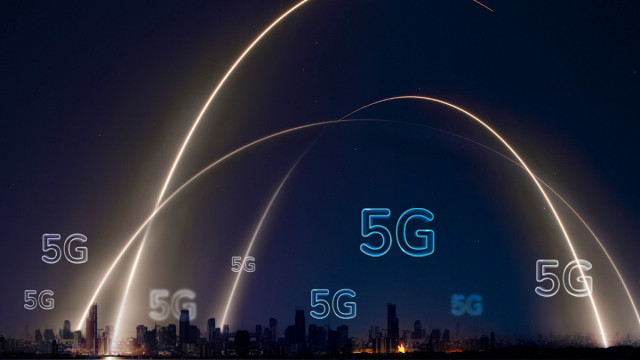 5G is the wireless technology and networking facility. It is the 5th generation of the already existing wireless technology that you may know as 4G and 3G. It is expanding the potential of the said technology by offering more speed, bandwidth, and greater connectivity. Although 5G is still in its initial phase, many concerns are arising during this development. The main goal of introducing 5G is to increase the rate of data transfer for better connectivity. Moreover, with higher speed in online communication, a lot of internet applications will experience a massive boost, such as military activities, hospital services, and more.

From a consumer’s point of view, this increase in speed will mean more downloads and at a significantly higher speed than before. From the Internet of things (IoT) to self-driving cars, 5G will benefit many industries at a larger scale than its preceding technology, 4G (4th generation) wireless technology. However, one of the growing concerns about 5G is the environmental impact it will possibly have.

Since 5G will offer higher speeds and relatively more connective bands than the previous wireless technology, it will increase device usage. Due to increased download speed and communication ease, consumers will also use the technology more. This will result in higher energy consumption and potentially harm the already critical energy sources.

From an industrial point of view, the usage of 5G will impact business processes and methods of dealing online. While its release can be beneficial, the use of 5G will mean better technology that will require modern updates and higher energy consumption. There will be a need for better electronic devices to work compatibly with 5G. Hence, an increase in the production of electronics will automatically give rise to more energy consumption depleting the natural resources.

The main hindrance in the widespread adoption of 5G is that the existing networking infrastructure isn’t suitable. 5G offers extremely high frequencies in comparison to 4G. Further, these great frequencies in gigahertz cannot travel over long distances without losing data packets. For better reception on the consumers’ and industries’ end, there have to be more cell towers and antennas. Not only that, these antennas have to be relatively close to catch the frequencies before they disperse in the environment. Overall, the introduction of such large quantities of antennas and towers around us will have a massive impact on the infrastructure and consequently the environment.

While you may hear numerous claims and myths about 5G, some suspect it can cause cancer, radiation diseases, and more. These specific claims don’t have any backing, and researchers and scientists are still far from providing any proof or evidence.

However, the matter of EMF radiation is a growing concern even among scientists and researchers. Research shows that wireless technology and its high usage can lead to more EMF radiation in the environment. 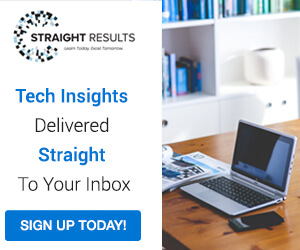